Check out his gear on Kit: https://kit.com/asherlaub

Angel Sessions Releases "Missing You" Dedicated To Her Own Angel

Angel sessions is no new comer to the music world! From thousands of views on Youtube with a growing fan base to match, Angel is becoming a singing sensation on a global scale. Soon a local venue will be a venue too small to hold this angel voiced beauty! With her newest single titled "missing you" that has just been released and is already the #9 Best Selling contemporary R&B on Amazon music, is a heart felt melodic yet sad dedication to her mother who has…


Whoever said that White Female Rappers couldn't keep up with the men in the Hip-Hop industry never heard J. Irja. From her insanely complex rap style to her unique look to her insatiable hustle, She has been grinding it out for years and is starting to earn her spot as a major player in the Underground scene. Her…

Nashville TN Recording Artist Tio Drops His Latest Single "They Got You". Check it out and let us know what you think!

I am yunglo an artist out northwest Indiana. I streamed over 500k on songs throughout all platforms including my newly released single “All Bad”. I’ve performed before many big artist such as LIL UZI VERT, Lil Bibby, Gherbo, and many more!…

Big Fred - "Worth the Wait" 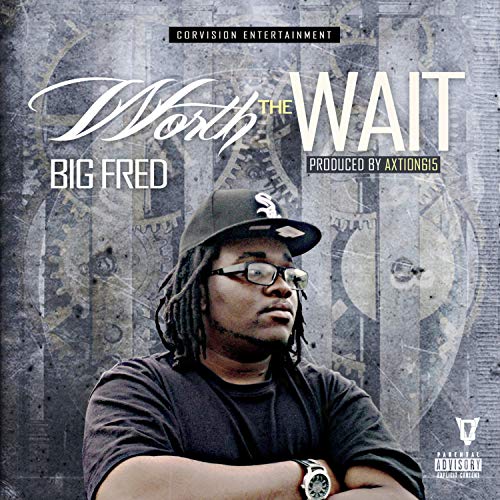 Comedians Let Us Broadcast Your Videos on Bless the Mic TV!

Comedians Let Us Broadcast Your Videos on Bless the Mic TV! 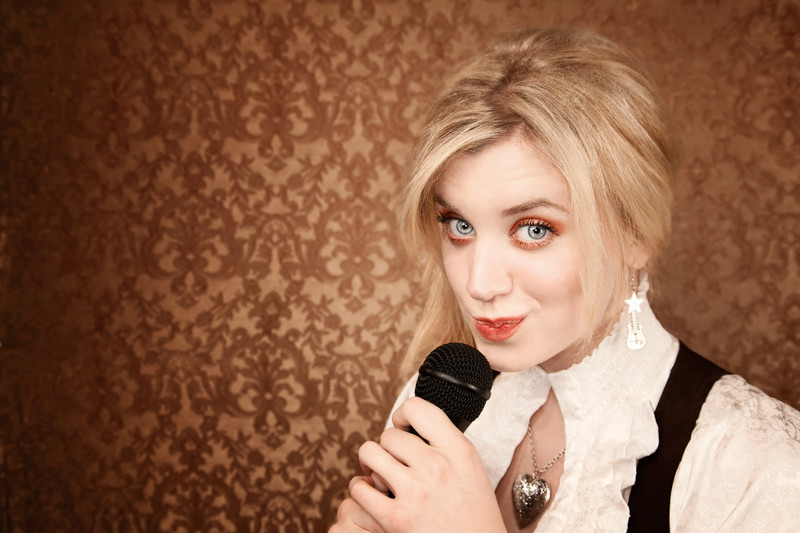 (In addition, it may also broadcast on Northern NJ’s Spectrum Cable (NeetUsa) with her North Carolina

Is Rapper Forever Fre$h Next Up?

Can you say "Haitian rapper that got the streets on lock" in Haitian Creole? No need to, Forever Fre$h not only says it for you but he shows you with his undeniable talent. From bangers like "Moonwalk" which gathered over 20,000 views on Youtube in under a week, to a fast growing online fan base, Fre$h continues to show you why he is truly the next best thing to hit the hip hop scenes. With a tall frame equipped with a baby face and a deep voice reminiscent of… 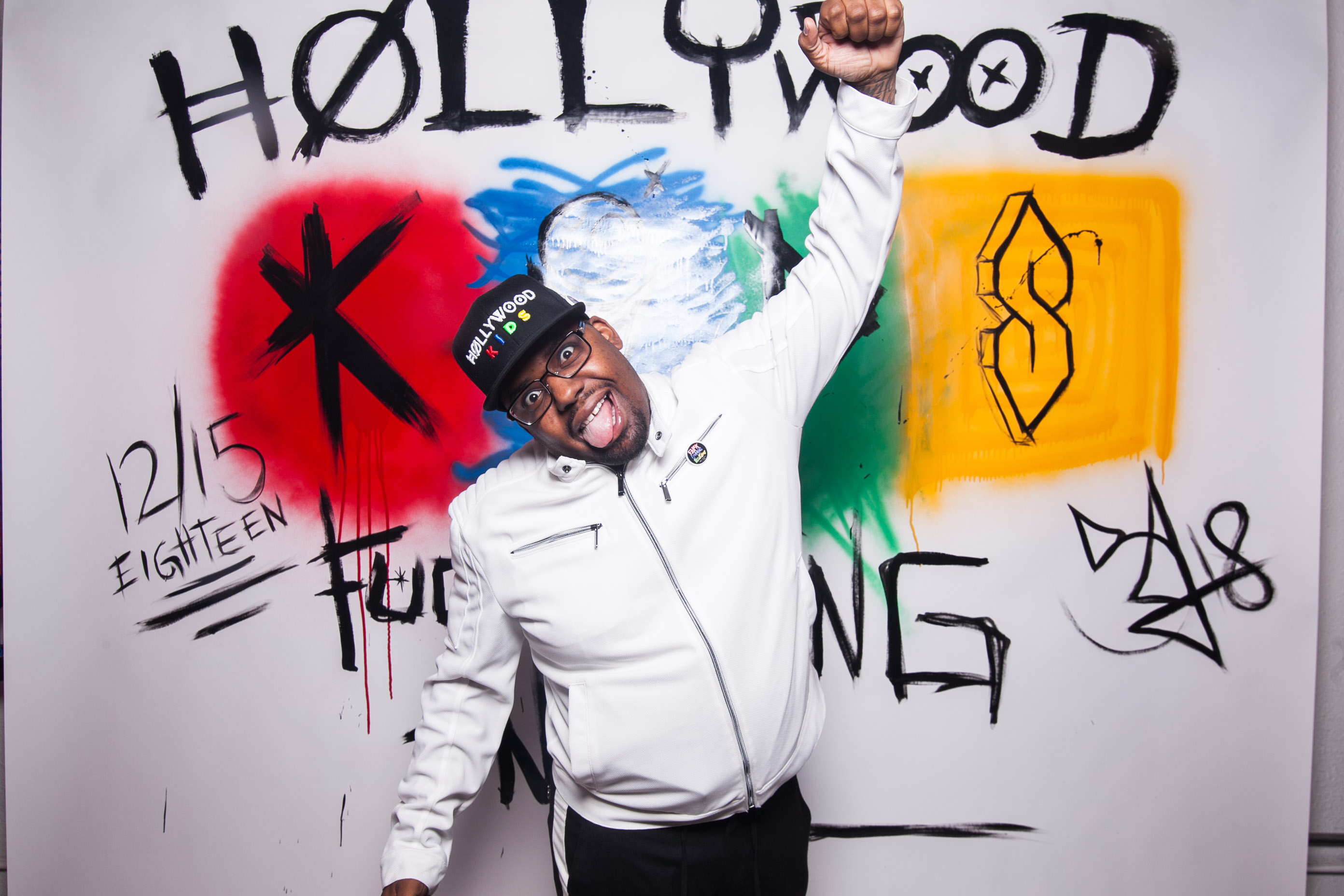 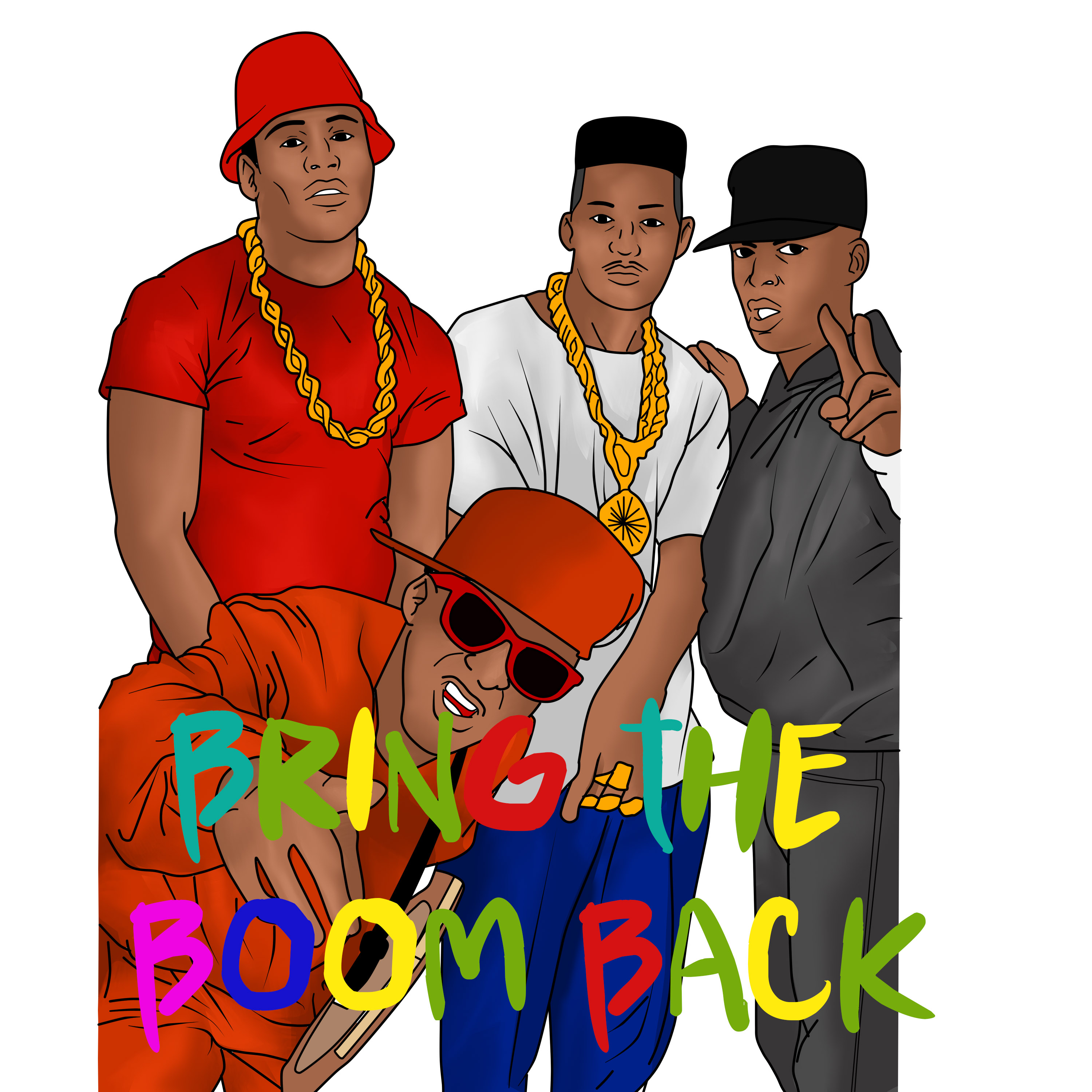 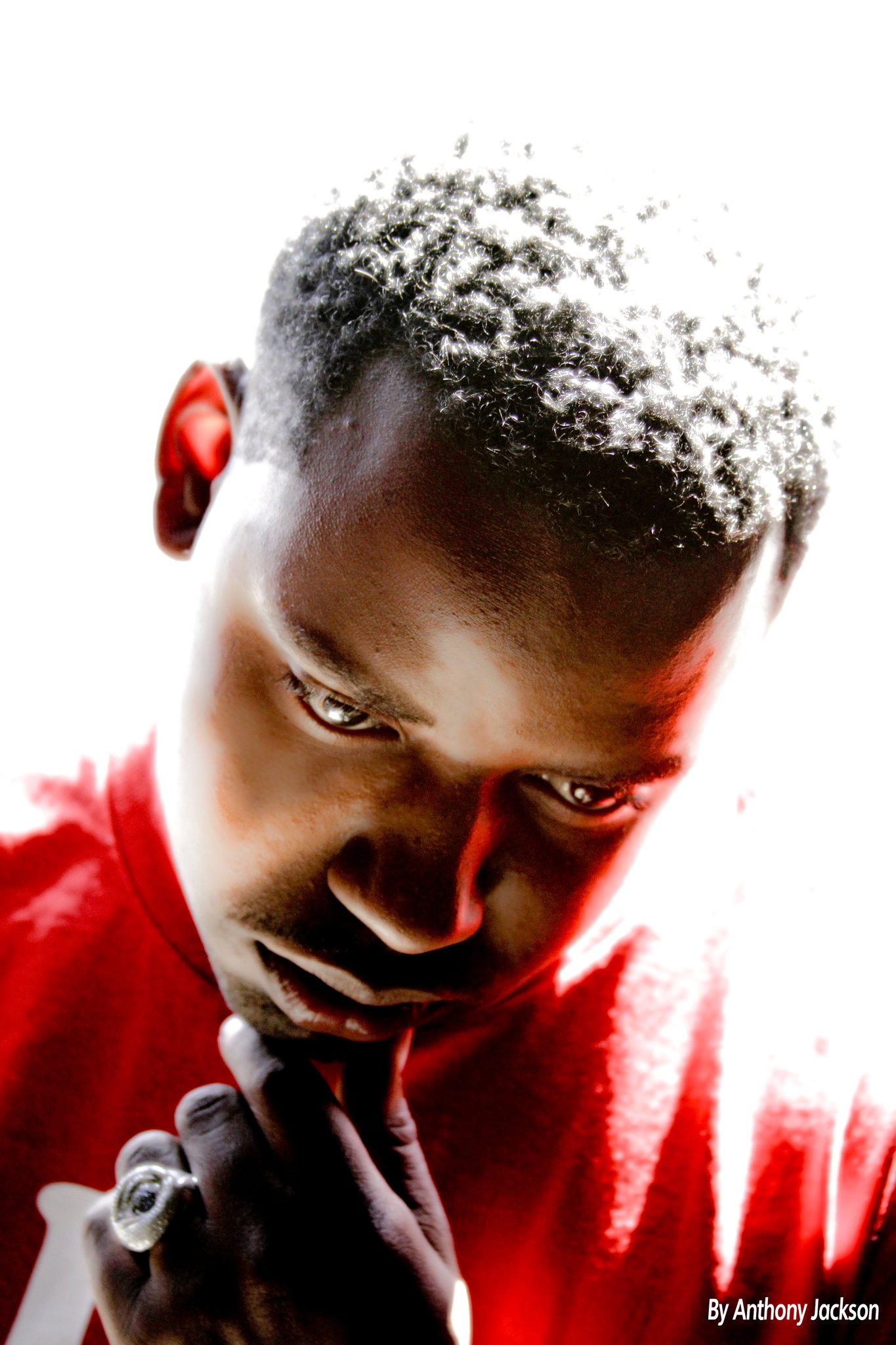 Mixtape Title: Deeper Than Me The Dine And Wine In Style Edition
at 7 N.…
Continue