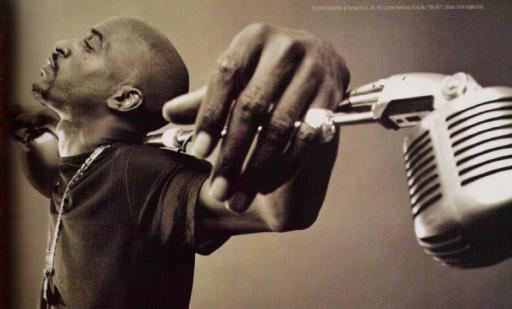 As a journalist, I rarely cover a subject twice. But when I came across the video, “Brown Skin,” by Ladi Miz weeks ago, I was eager to write a simple review praising its rare anti-misogyny, anti-thot culture message. The song is a bold, standing-tall, fist-in-the-air anthem for Black women! The visuals for each punchline are riveting and spot on! I was extremely impressed! And I am not easily impressed…

It was only after my review that I reached out and learned this powerful song was performed by a mother/daughter team. It was not documented anywhere which goes to show it was not a marketing strategy but purely altruistic. I decided, it would be remiss to not highlight this profound revelation. This unique collaboration underscores the ideals of passing the torch and breaking the generational curse.

Ladi Miz is prolific, a wise queen who has published several books, she is also an entrepreneur and radio personality. As a rap artist, she boasts a vast catalogue of music with a fair mix of self-affirming and socially conscious messages, and even a few hardcore and grown and sexy tracks which fill out her repertoire. But when she decided to put her 21 year old daughter, Seriah Alexus on the hook of “Brown Skin” while she dropped jewels, it spoke volumes! With that, two generations meet at the gap and speak to their respective demographic, each in her own voice.

It definitely goes against the status quo for Seriah Alexus to make any music that contradicts Cardi B and Meg Thee Stallion, who are, no doubt, staples of her college peers.  But “Brown Skin” doesn’t come off as preachy or pretentious. It’s an in-your-face, matter-of-fact hit piece that holds history accountable for its dehumanizing treatment of Black women from slavery to the degrading imagery, and misogynoir found in Urban culture and society as a whole. At the same time, “Brown Skin” celebrates our melanin, reminds us of the endurance and importance of the Black woman, the role we play, and have played in spite of it all, while  demanding the respect due African-American women. And it does so in such a masterful way… that it should be officially declared as the Black Woman’s Anthem of The Millennium!